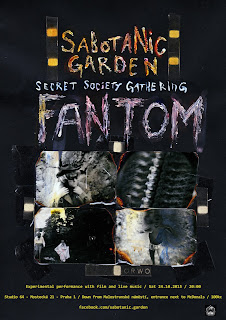 FANTOM appears and disappears trough seemingly disconnected dreamlike episodes. We encounter the evil tent, ski in the jungle, are haunted by ghosts, fight with women wrestlers etc. The mystic shadows of dark depths are awakening!
FANTOM is a bizarre hommage to super heroes.

This is a premier of the film FANTOM by Sabotanic Garden and experimental film maker Martin Klapper. FANTOM.
Film was shot in 2014 on 8mm film and is screened now for the first time in old ruins of U Hradeb cinema in the heart of Prague. FANTOM 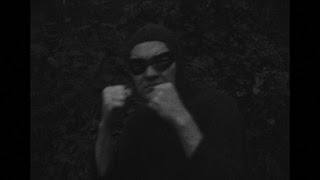 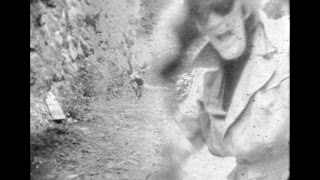 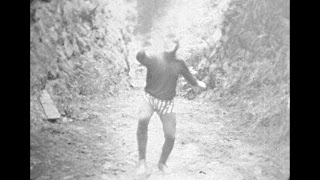 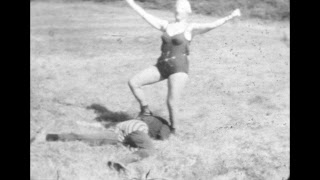 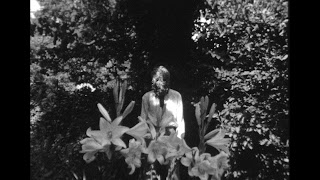 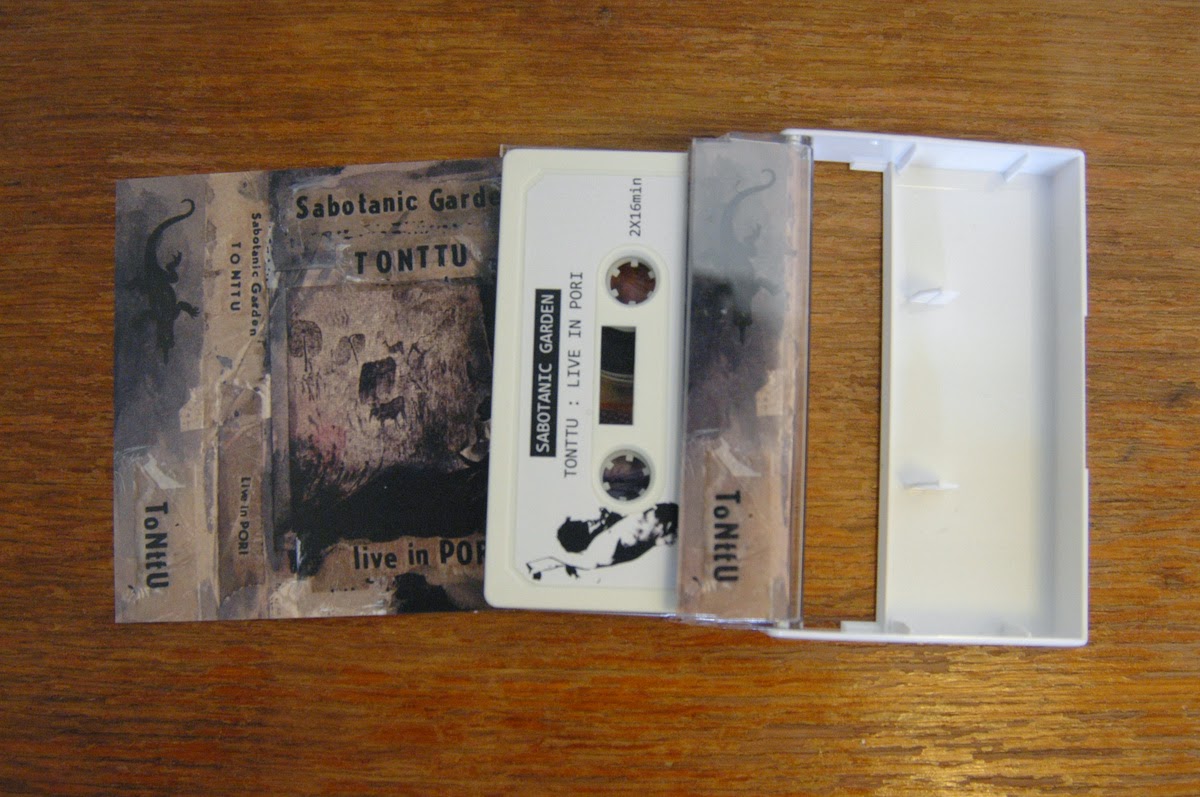 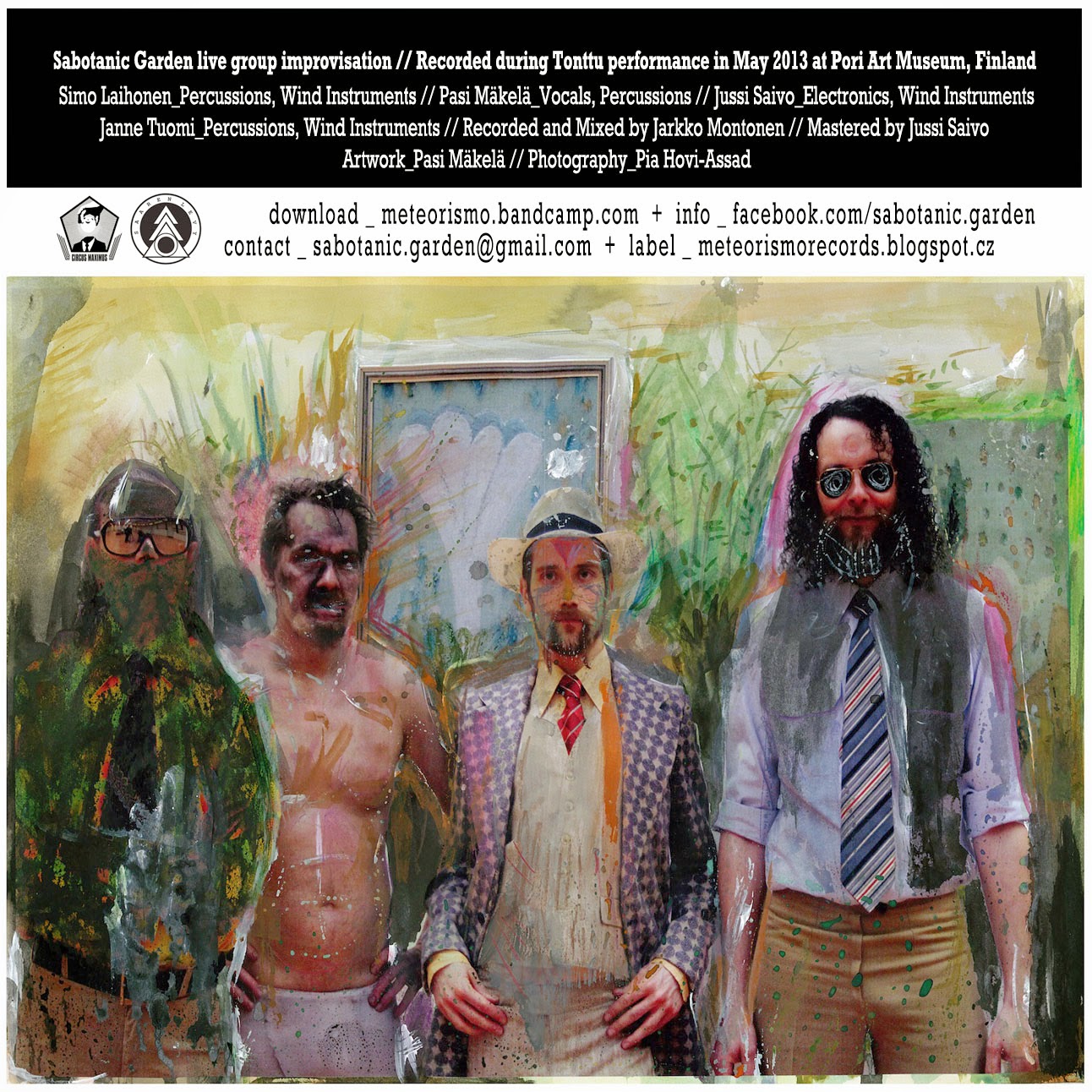 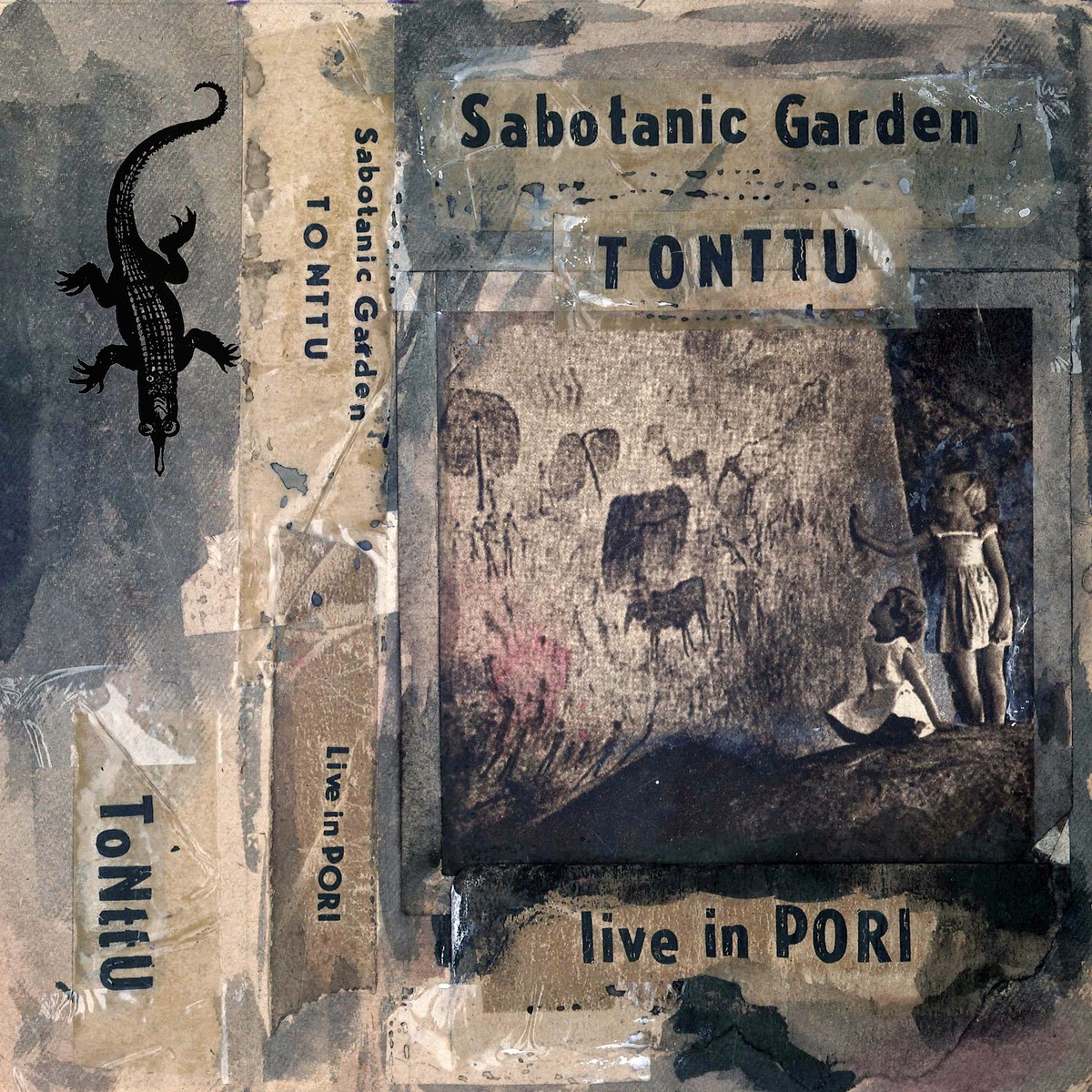 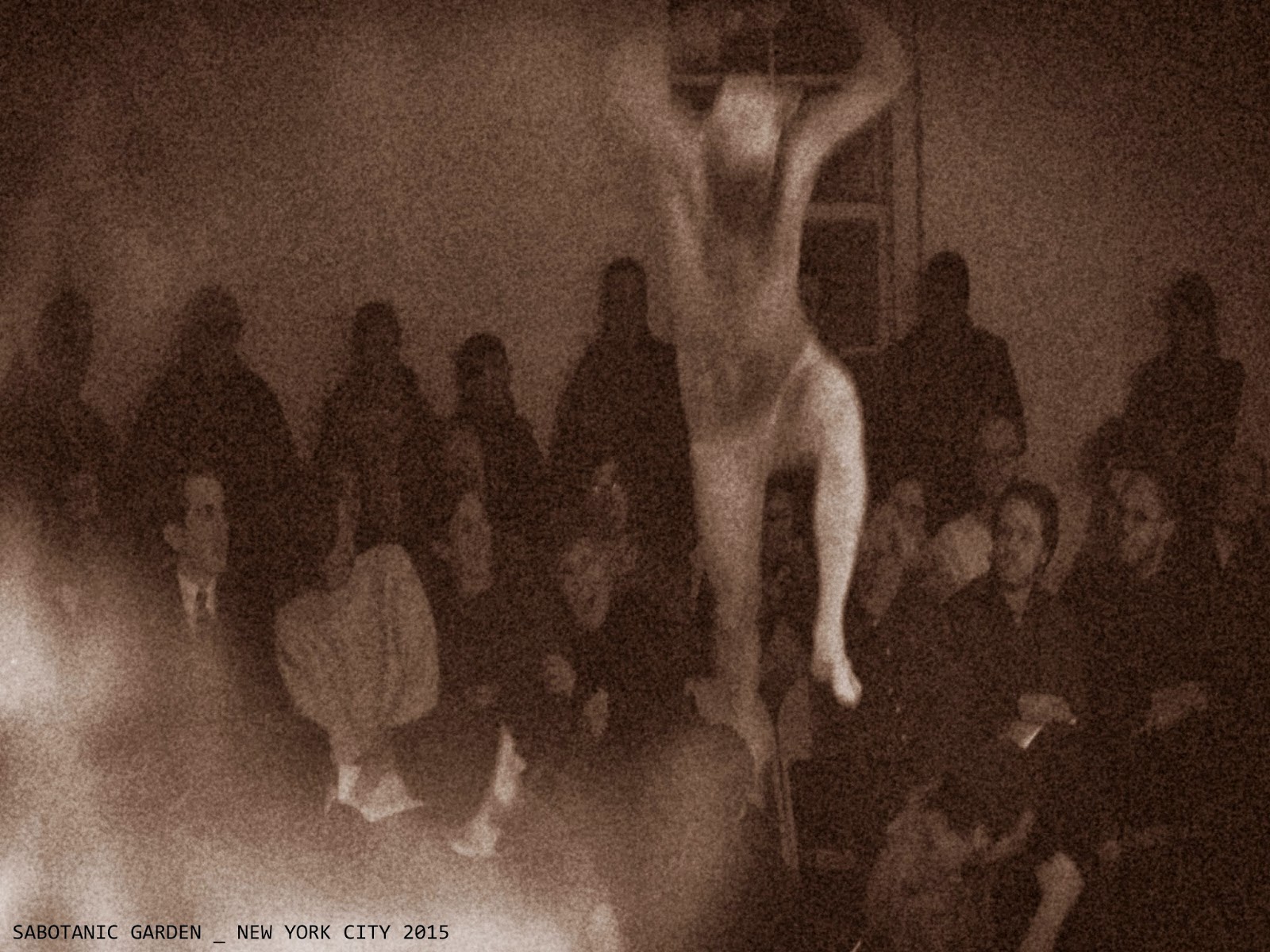 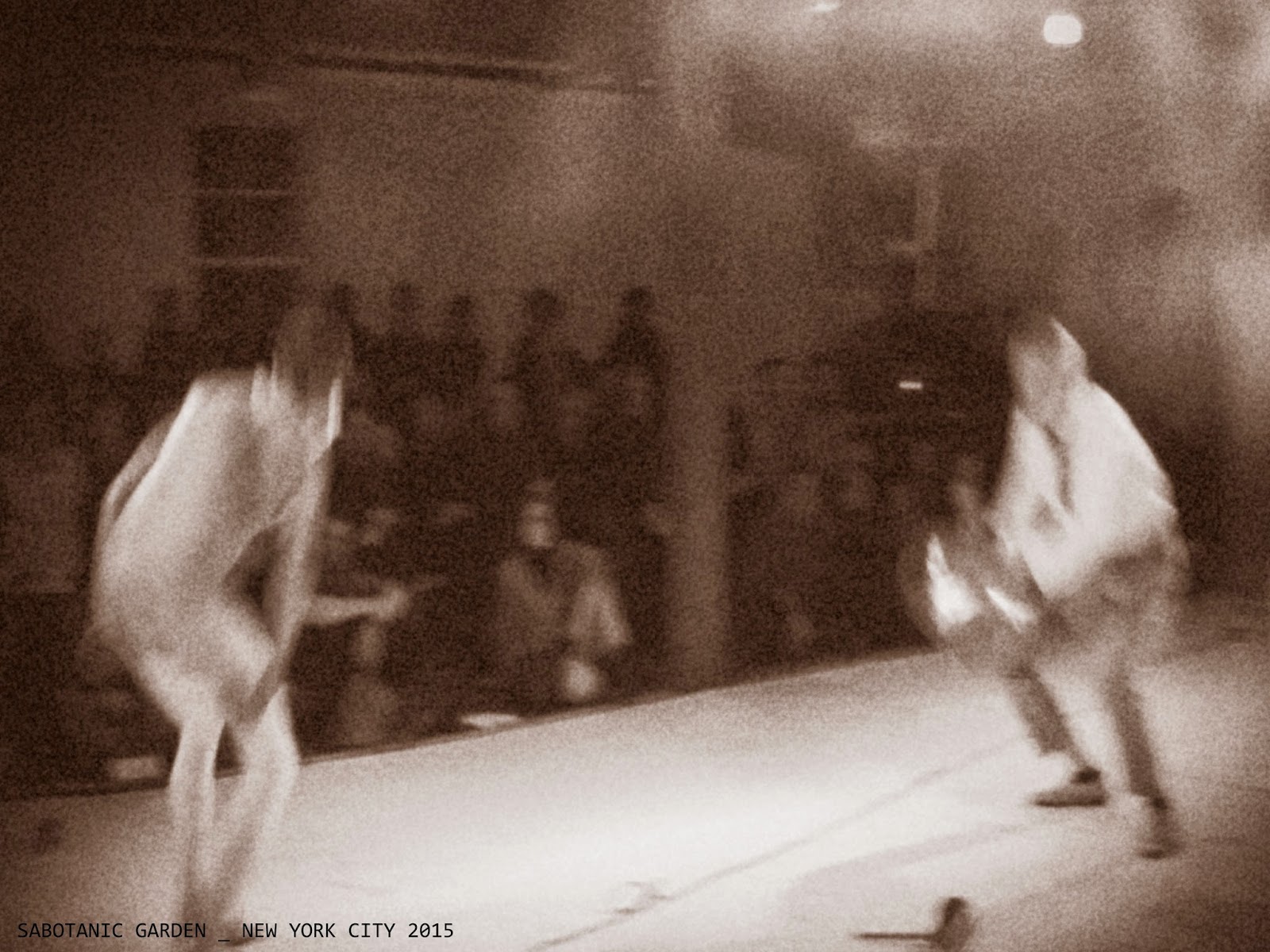 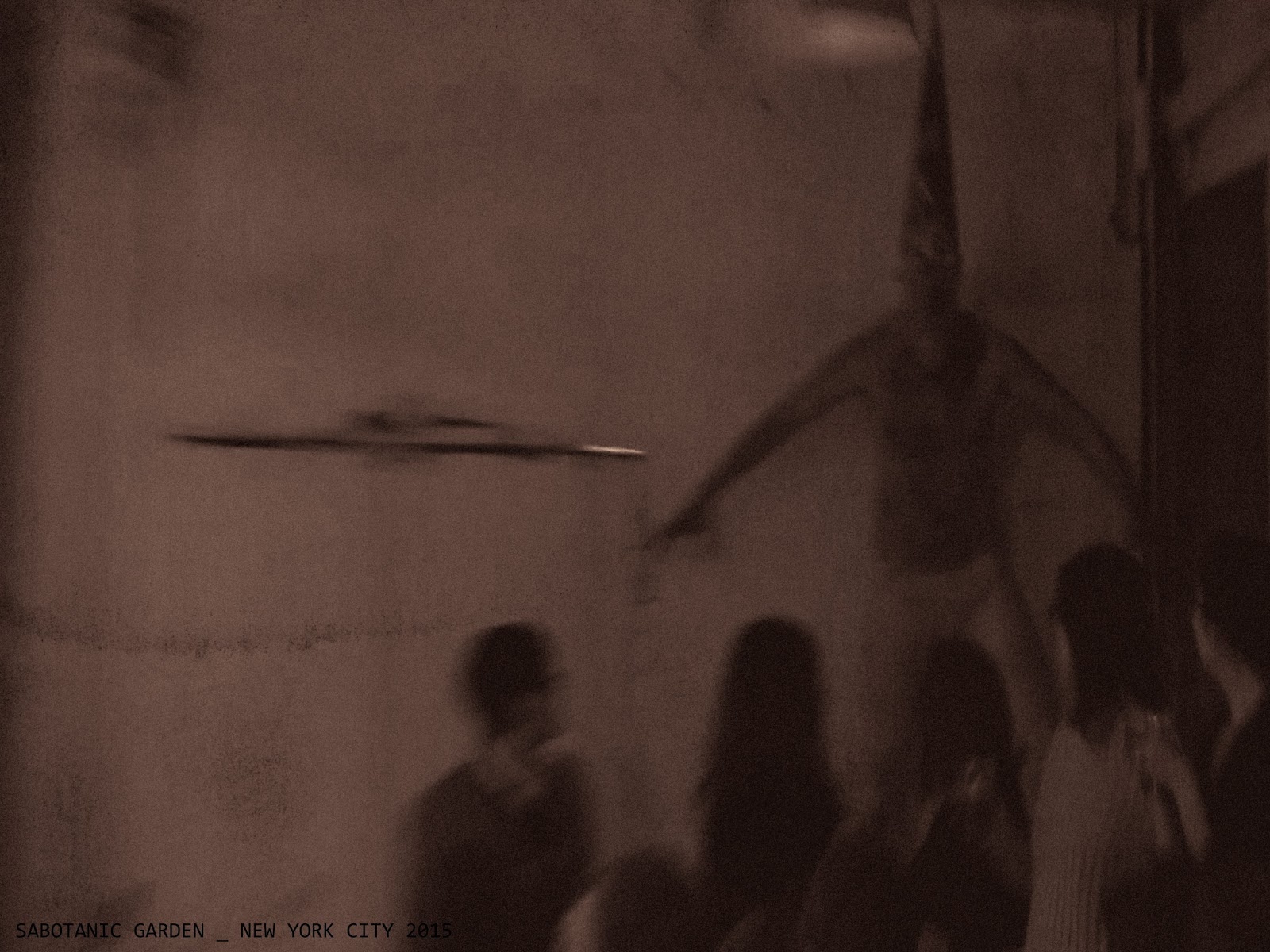 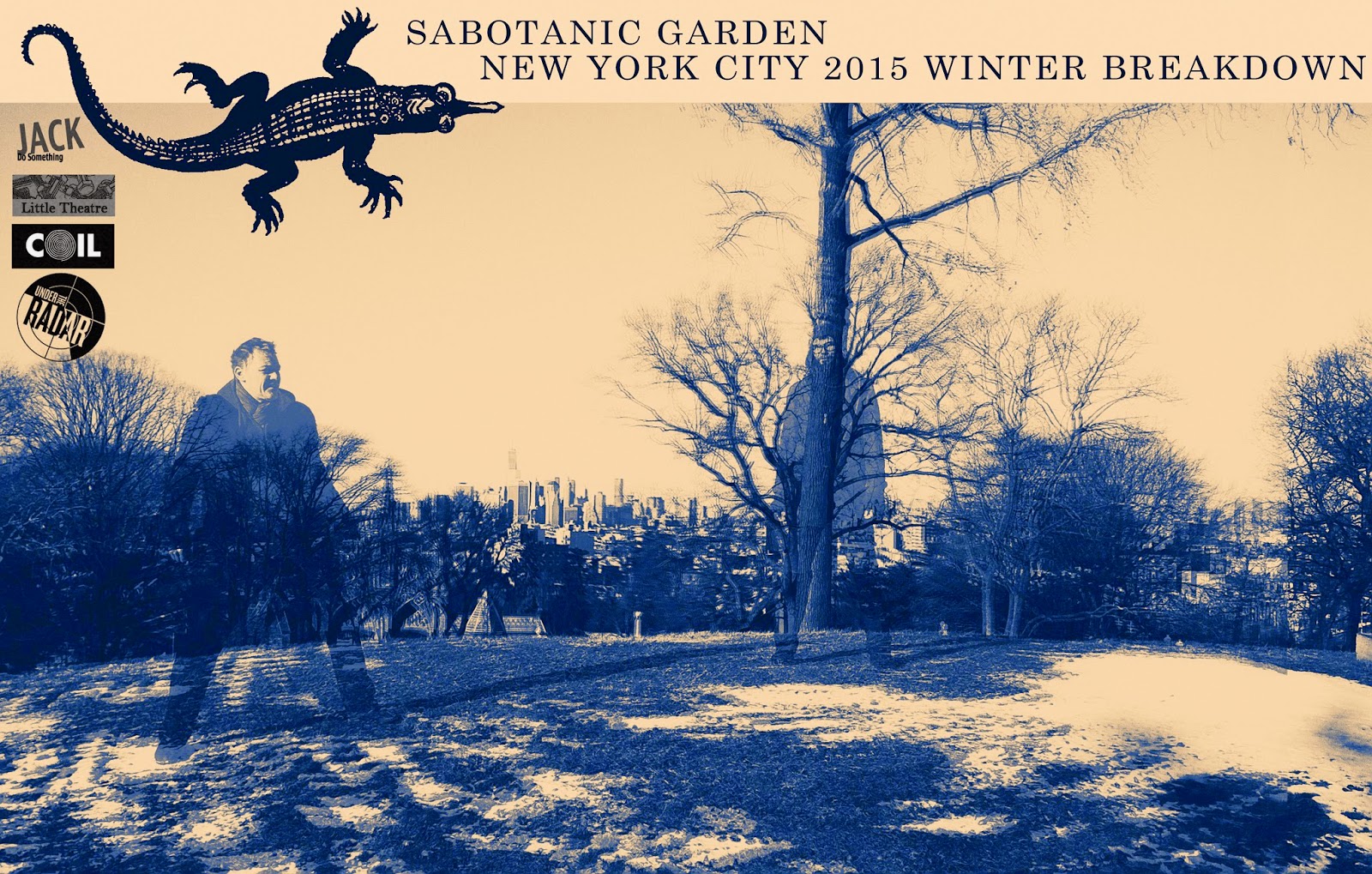